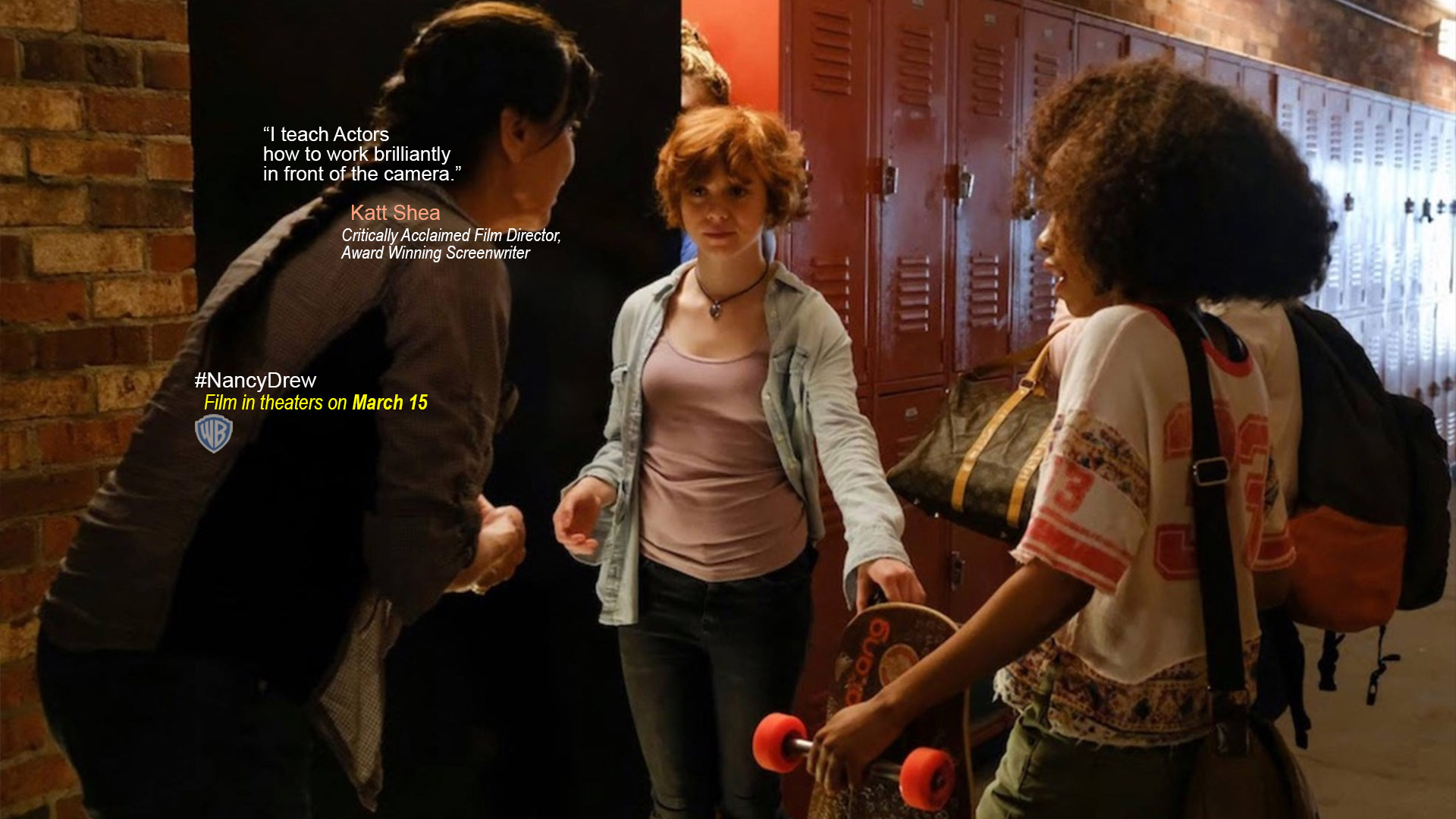 Too Big In The Room?

Tired of Sabotaging Yourself?

Too Big In The Room?

Actors often say that they don’t want to be too “big”. The problem is not with being too big. People in life are often too big. The problem is with being real. When you are in your head and trying too hard and pushing to make something work, it’s horrible to watch. But when you are real, authentic, totally in your heart and your body, in the moment, not trying to make something happen, big is magical and will often get you booked.

We, on the other side of the casting table, don’t hire the actor who plays it safe. (And contrary to popular opinion we don’t hire an actor for his or her ‘look’.) Never have I told a casting director, ‘Please go get me that actor who didn’t do too much. You know, the one who didn’t take any risks’. No, I want an actor who brings the character fully to life better than I wrote it. I want to know that the actor I’ll be directing owns that character more than I do, even though I created the character. There is a certain point when an actor shows you that they understand the character better than you do and if that happens in the audition it is a huge gift. And believe it or not, that is possible. When Christina Applegate came in to read for the lead role in a movie that I co-wrote and directed, I knew within the first few moments she had the character better than I did. She was totally in her heart when she read. The only way an actor can do that though is to be fearless, be in the moment, in your heart, in your body, out of your head and living it. You’ll know it when you feel it, because it will be fun! You’ll be trusting yourself and it will feel like you’re flying by the seat of your pants. You won’t even need anyone to validate you, YOU will know by how you feel if you lived it fully.

Do you know about the ABC Discovers Competition?

Tired of Sabotaging Yourself?

Afraid of the Director?

“I teach Actors how to work brilliantly in front of a camera.”